Showing posts from February, 2015
Show all

2015 New Beginnings, The turn around year! 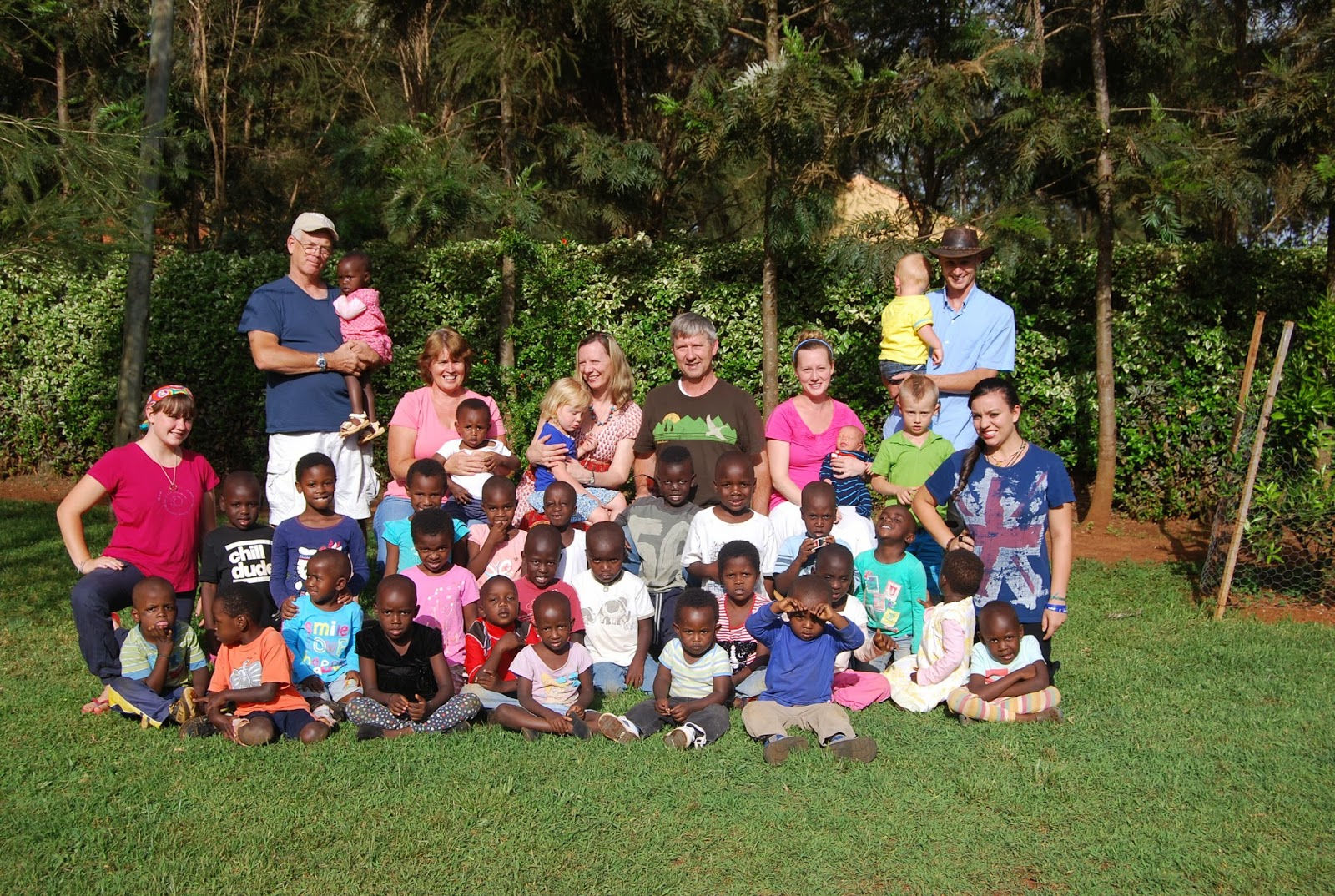 2015 What next Vision!  In September 2014 we began our 8th year of ministry in Kenya. In November 2014 while the Josh Leister family were in the states a prayer meeting was held to petition Heaven for "  what is next " for Tumain Children's Home and all of us representing "Family Keys International" in Kenya.  Family Keys International being our organisation that cover all actions of ministry done by the Leister family here in Kenya and beyond.   During the prayer time a word was received twice, Habakkuk 2:2  "Write the vision and make it plain on tablets, That he may run who reads it."  When discussed, it was felt that the vision for " Tumaini Children's Home" and all that God has intended here in Kenya for us Leisters needs to be written down and put out there so that all who read it can run with it.   Truly this is a big order and may not so easily be done but we will try to make it as clear as we can.  Fo
Post a Comment
Read more
More posts